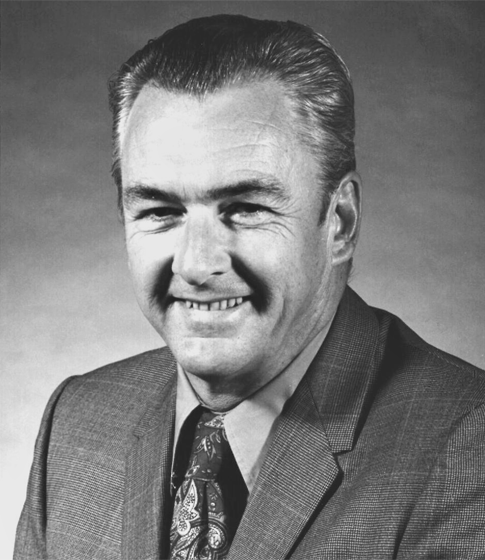 "For proficiency as a leader of technical innovation and its application to the engineering design of many major mineral processing facilities."
Deceased: 2016

Robert S. Shoemaker is a Consulting Metallurgist for the Mining and Metals Division of the Bechtel Corporation. After service in the U.S. Army Corps of Engineers, he attended Oregon State College where he received B.S. and M.S. degrees in inorganic chemistry in 1950 and 1951. In 1953, he received an M.S. degree in metallurgical engineering from the University of Wisconsin.