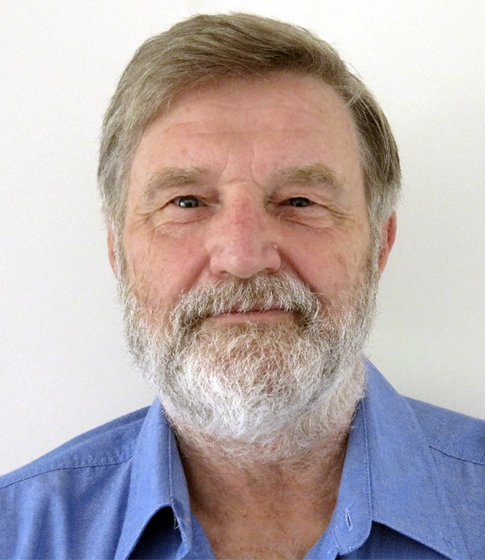 For pioneering work in the applications of SAG milling, flotation, and gravity concentration for gold and copper recovery.

Rob Dunne graduated from the University of the Witwatersrand in 1971 with a degree in Metallurgical Engineering. He started work at the Loraine Gold Mine where he learnt about and became intrigued with gold–pyrite flotation and gold extraction. In 1974, he started work at Mintek and before he left in 1986 he was the Assistant Director of Ore Dressing. In 1986, Robert joined the Western Australia School of Mines in Kalgoorlie. In 1989 he started to work for Newmont Australia which later became Newcrest Mining Limited where he became the Group Consulting Metallurgist. He joined Newmont Mining in 2003 and held a number of executive positions at the company’s head office in Denver before retiring in 2013. Robert is currently an Adjunct Professor at both the University of Queensland (Julius Kruttschnitt Research Centre) and Curtin University (Gold Technology Group) and does some part-time consulting work.