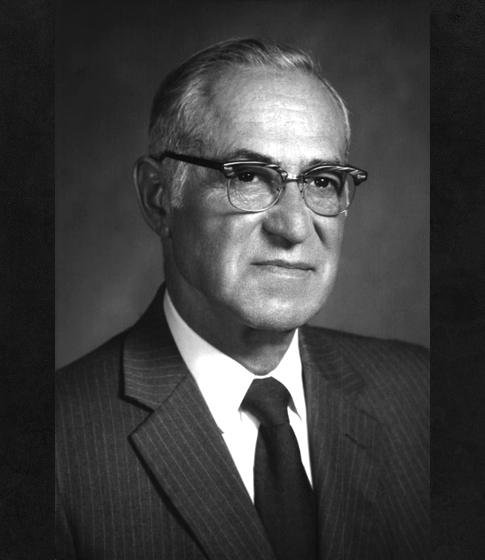 "For his contributions to mineral engineering, and in particular the development and application of differential flotation and cyanidation to complex base and precious metal ores, outstanding work in mill design, his formulae for extraction and efficiency determinations, contributions to the profession as an author of technical papers, his qualities of leadership, integrity, and devotion, and his never-failing willingness to help and inspire his fellow man, both professionally and personally."

Norman L. Weiss was born in Boston, Mass., in 1902. He graduated from the Massachusetts Institute of Technology in 1923 with a B.S. degree in Metallurgical Engineering, and then spent one year in graduate study and teaching under Dean E. A. Holhrnok at Pennsylvania State College.

In 1924 Mr. Weiss was employed by the American Smelting and Refining Co. as Metallurgist at the El Paso Testing Laboratory, and in 1926 was transferred to the Santa Barbara Unit in Chihuahua, Mexico, where he was successively Metallurgist, Assistant Mill Superintendent, and Mill Superintendent. In 1946 and 1947 he worked as Metallurgical Engineer for the Dow Chemical Co., calling upon mills in western U.S.A. and Latin America.