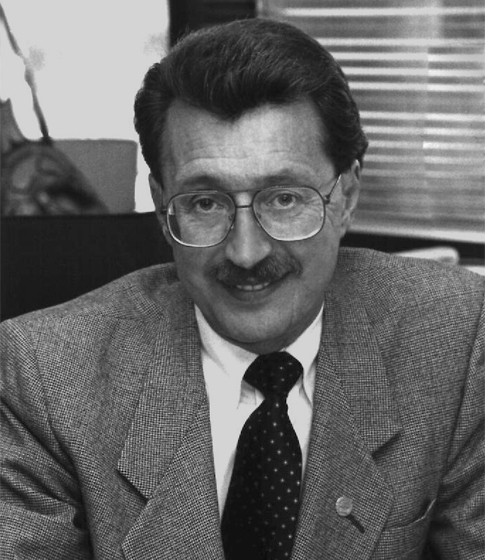 "In recognition of his research contributions to mineral processing education and practice with an emphasis on process analysis and control."

Dr. Herbst is professionally active in SME, TMS and ISA, and is past Chairman of the Mineral and Metallurgical Processing Division and member of the Board of Directors of SME. He is Chairman of the Organizing Committee of XIX International Mineral Processing Congress which will be hosted by SME in San Francisco in 1995.