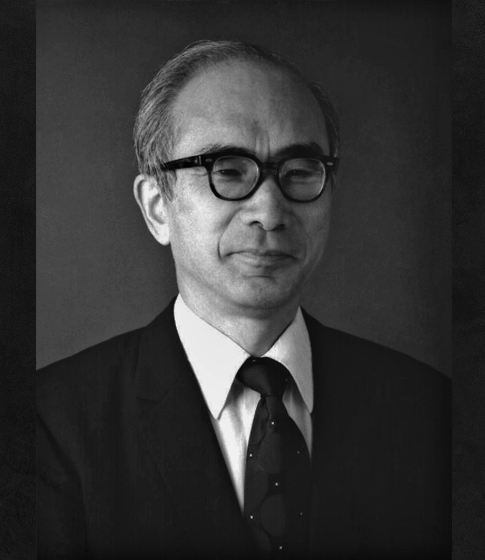 "For his dedicated teaching, his creative research into many facets of mineral processing, and his concern for industrial problems, which make him a worthy exemplar of the Richards' tradition."

lwao Iwasaki is Professor of Metallurgical Engineering, Mineral Resources Research Center, University of Minnesota. He received his B.S. and M.S. in Metallurgical Engineering at the University of Minnesota, and did his Sc.D. work in the Department of Metallurgy, Massachusetts Institute of Technology in the field of surface chemistry of flotation. He was awarded a Doctor of Engineering from Tohoku University, Sendai, Japan, in 1961. Prior to assuming his present position, Dr. Iwasaki was Assistant Professor from 1963-1966. His current research activities at the University involve surface chemistry of flotation and flocculation, fine particle technology for iron ore processing and nonferrous sulfide systems, chlorination and segregation roasting, grinding media ware, water treatment methods, and solid waste treatment methods.