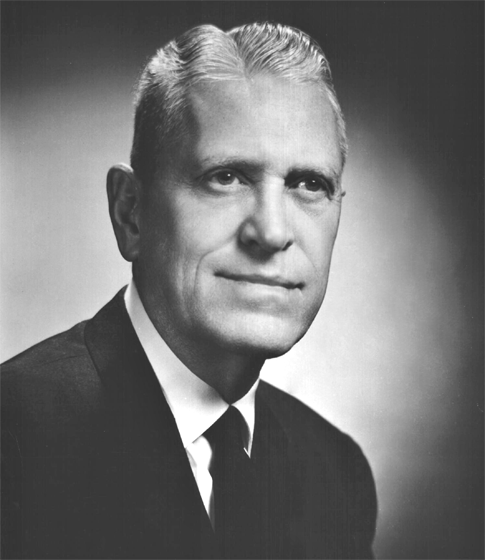 "Honoring his leadership and innovations in the fields of extractive metallurgical flowsheets and plant designs, especially for uranium, gold and copper and other sulfide minerals."