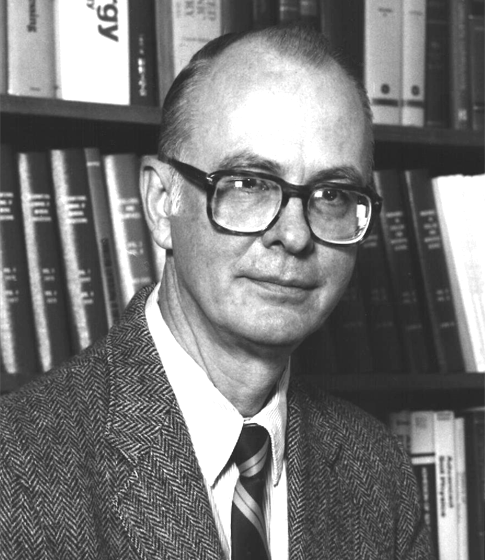 "In recognition of his extensive contributions to the literature, his skill as a teacher and his leadership in innovative education in mineral processing."

His industrial experience includes employment with such companies as United States Steel Corporation, Union Carbide Corporation and Kaiser Aluminum and Chemical Corporation. Professor Fuerstenau's teaching and research have included the study of such fields as flotation, comminution, pelletizing, and the processing of deep-sea manganese nodules.

Dr. Fuerstenau is the recipient of two other AIME awards: the Robert Lansing Hardy Gold Medal in 1957 and the Rossiter W. Raymond Award in 1961.

His AIME service includes being Chairman of the Mineral Processing Division of the Society of Mining Engineers of AIME in 1966-67 and a member of the Board of Directors of the Society during the period 1967-70.