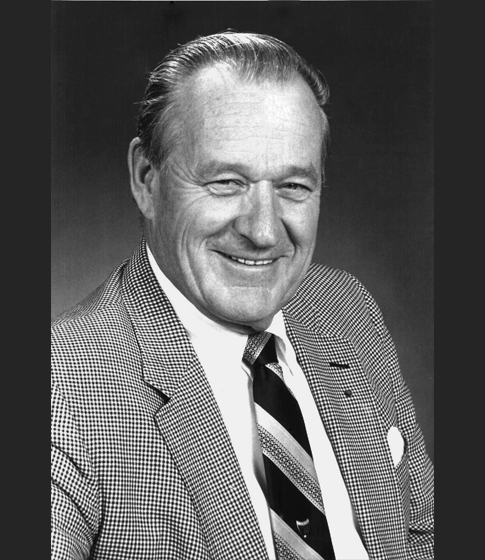 "In recognition of his many contributions to the technology and practice of minerals processing and environmental quality, especially in techniques of size classification and liquid-solids separation."

Donald A. Dahlstrom is vice-president of the Processing Equipment Group for the Envirotech Corporation. He is also adjunct professor of chemical engineering at the University of Utah in Salt Lake City.

Dr. Dahlstrom received his B.S. in chemical engineering from the University of Minnesota in 1942 and his Ph.D. from Northwestern University in 1949.

Dr. Dahlstrom is the author or co-author of over one hundred technical papers published internationally and the holder of several patents. He is internationally known for his original work on the liquid cyclone theory and the development of the applied theory of continuous filtration. He was the recipient of the Rossiter W. Raymond Award of AIME in 1954 and of the Founder's Award of the American Institute of Chemical Engineers in 1972.

An AIME member since 1949, Dr. Dahlstrom served as a director of the Institute, 1973-1976, and as a vice-president, 1975-1976. He was the president of the Society of Mining Engineers of AIME in 1974 and chairman of the Society's Mineral Processing Division in 1963. He served as president of the American Institute of Chemical Engineers in 1964. Dr. Dahlstrom is a member of the National Academy of Engineering.