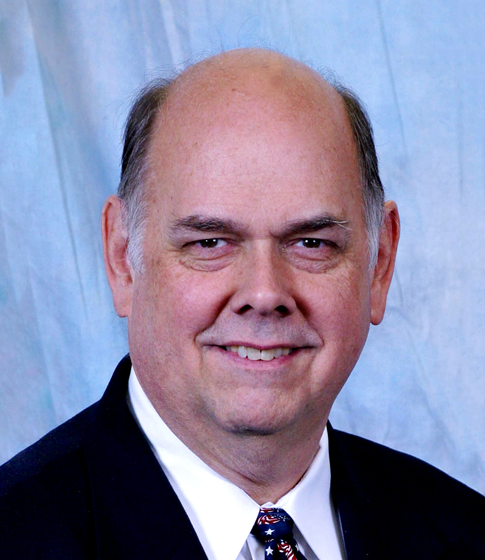 In recognition of years of exemplary and dedicated service to AIME as Chairman of the Overarching Committee and his significant contribution to the advancement of electronic communication and publication within the four Member Societies.

William P. Barker earned his B.S. degree in metallurgy and materials science from Lehigh University, Bethlehem, Pa., in 1973 and began working at National Steel Corp., Great Lakes Div. that same year. During his career at National Steel, Bill progressed through positions in quality assurance, steelmaking operations technology, research and hot rolling operations. His last assignment at Great Lakes was Area Manager of hot mill slab yards, reheat furnaces and finishing for U. S. Steel upon its purchase of National Steel’s assets. Currently, Bill is the Operations Manager of Laser Welding & Distribution at Procoil Company, a subsidiary of US Steel. He served as the President of the Iron & Steel Society in 2003 and has served as Chairman of the ISS Steelmaking Div. and the ISS Publications Committee. He was Chairman of the ISS Transition Team, which designed the process for creating and planning ISSTech 2003. Barker also worked as a project engineer in the AIME’s Transformation Project and served as Chairman of AIME’s Overarching Programs, focusing on electronic publishing. With the consolidation of the Iron and Steel Society and the Association of Iron and Steel Engineers, Bill became the inaugural President of the Association for Iron and Steel Technology. In addition to serving on the Executive Board and Board of Directors of the AIST, he serves as the Finance Chairman and Board member of,the Graystone International Jazz Museum in Detroit, and the Secretary of his community’s School Board.