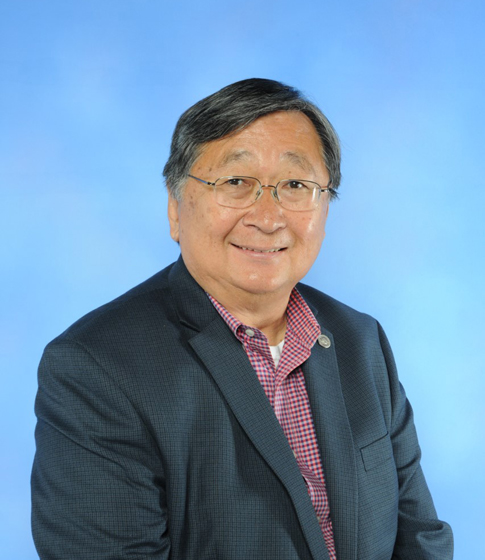 For his unswerving and sustained dedication to AIME in buildling its properity and in support of its Member Societies.

Mr. Li received his BS in Mining Engineering from Columbia University in 1970. Upon graduation, he began his career as a Production Supervisor at the Bingham Canyon Mine for Kennecott Copper Corp. From here, he returned to NYC as served as an Associate Editor for E/MJ, then a McGraw Hill Publication. In 1974, he joined SME as Technical Editor of Mining Engineering ultimately serving as its Editor in Chief. Highlights included special articles on Ocean Mining, China’s Mining Industry, Mining in the Far East, and Mining Education. His work history included stints with Golder Associates, Pincock, Allen & Holt, Behre Dolbear, Tetra Tech and Washington Group International. For the latter group, he won five consecutive Corporate Lion Awards resulting in over $550 million in sales to the organization. He was elected 2001 President of SME and most recently was awarded with AIME Honorary Member in 2015. He served as AIME Trustee three times and as Treasurer from 2017-2020.