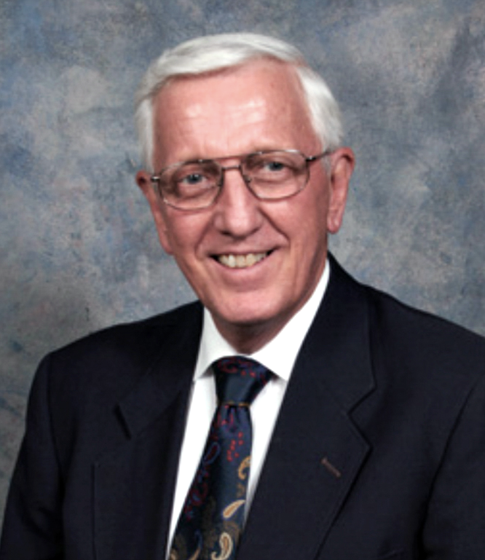 In recognition of years of exemplary and dedicated service to AIME as Board Member and President and, more recently, as United Engineering Foundation President, where he continued to advance the interests of AIME.