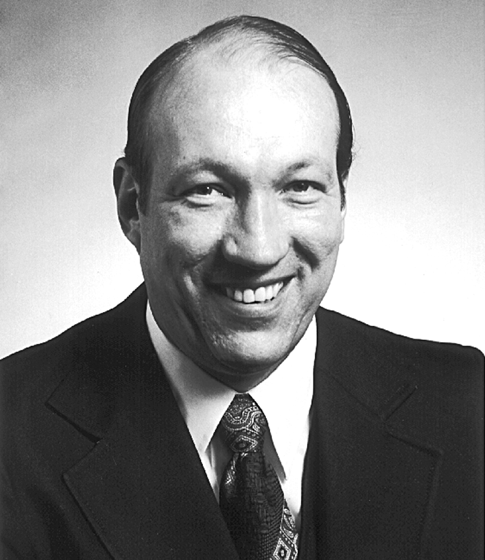 In recognition and appreciation for his outstanding dedication to fulfill the mission and goals of the AIME and service as the Institute's President and Vice President of Finance during the re-engineering of the Institute.

Leonard G. Nelson, Jr., Vice President-Finance, is retired from LTV Steel Company. He joined Republic Steel in 1959 as a technical trainee. In 1984, with the merger of Jones and Laughlin and Republic Steel, he was named general superintendent, Cleveland Works and was responsible for the plan's primary operations. Mr. Nelson has had more than forty years experience in open hearth, BOF, primary operations and melt, cast and rolling operations. He earned his BS in biology and chemistry from Muskingum College and is a graduate of Republic Steel's Management Program at the University of Michigan. Mr. Nelson is a lifetime member and Distinguished Member of ISS; he was president of the Society in 1988; and was an AIME Board Member in 1989. He is also a member of the Association of Iron and Steel Engineers. Since 1996 he has been president of the ISS Foundation and was an ad hoc member of the Advanced Technology Committee, Human Resource Group. He was the 1997 AIME president.