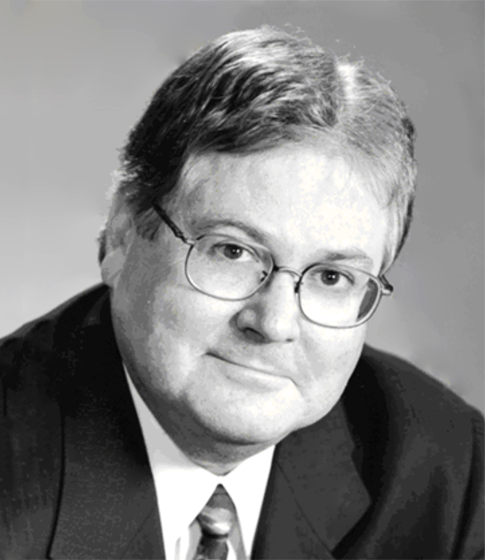 In recognition of many years of exemplary and dedicated service to AIME as a Trustee, for leadership efforts in strengthening the Institute and unifying AIME member societies by introducing the concept of Member-Direct and Overarching Programs.

J. Keith Brimacombe holds the Alcan Chair in Materials Process Engineering and is Director of the Centre for Metallurgical Process Engineering at the University of British Columbia (UBC), where he has been a faculty member since 1970. The author of more than 300 publications in process analysis and design, he has received 19 best paper awards and numerous other honors including TMS Fellowship, ISS Distinguished Membership, TMS Extractive Metallurgy Lecturer, ASM Campbell Lecturer and ISS Howe Memorial Lecturer. He earned a BASe at UBC and a PhD Imperial College. Dr. Brimacombe is a Fellow of the Royal Society of Canada, the Canadian Academy of Engineering, and the CIM; and is an Officer of the Order of Canada. In 1994 he was awarded an Honorary Doctorate of Engineering by the Colorado School of Mines. He is a Past President of the CIM Metallurgical Society and was the first Chairman of the TMS Extraction and Processing Division. Dr. Brimacombe was the 1993 President of TMS and the 1995 ISS President. In 1996 he was elected to the United Engineering Board of Trustees and to be the 1999 AIME president.