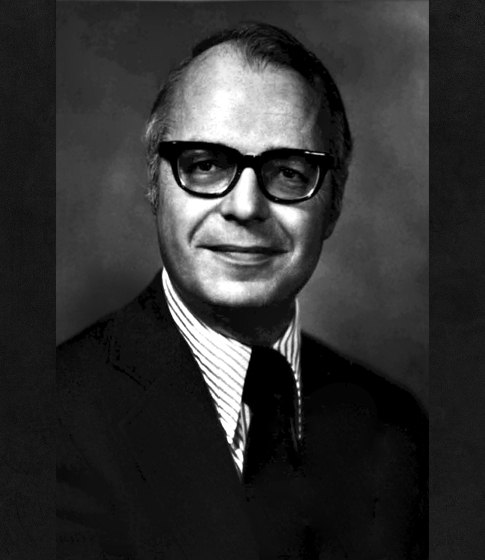 In recognition of years of exemplary and dedicated service to AIME as Director and President, and for his pioneering work which led to the establishment of the American Association of Engineering Societies.

Mr. Nedom served on the Board of Directors of AIME for six years and was the 1977 AIME President. He was elected to Honorary Membership in the Institute in 1982.