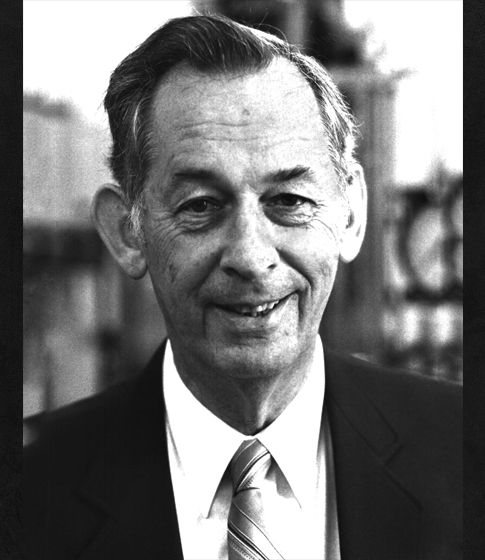 A past chairman of the Golden Gate Section, Dr. Ramey has served as chairman of several SPE national committees. He served on the SPE board in 1973-1976, and was Distinguished Lectrer in 1967-1968 and Distinguished Lecturer Emeritus in 1983. Dr. Ramey has received numerous awards including the Ferguson Medal, the Uren Award, the Carll Award and the AIME Anthony F. Lucas Gold Medal. He is an Honorary Member of AIME and SPE, and was named a Distinguished Member of SPE in 1983. A member of the National Academy of Engineering, Dr. Ramey has served as Director of several National Research Council energy and mineral boards. He is a consultant to many gas, oil, and utility companies. and domestic and international federal agencies.