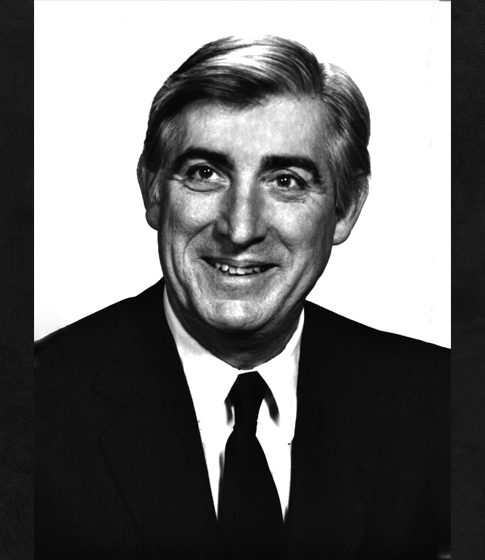 "In recognition of the outstanding teaching, academic administration, research, and industrial achievements lie has provided in Metallurgical Engineering."

George R. St. Pierre received his doctorate in 1954 from the Massachusetts Institute of Technology. After a tour of duty at the Air Force Materials Laboratory and industrial research at the Inland Steel Company, he joined the faculty at The Ohio State University where he has been a full professor since 1964 and Chairman since January 1, 1984. During the past twenty-five years, he has served on many University councils, professional society committees, government advisory panels, and industrial consulting groups. He served as Associate Dean of the Graduate School from 1964 to 1966. Dr. St. Pierre has published over one hundred papers as well as many technical reports for government and industry in connection with contract research, consulting, and committee assignments inducing three recent reports for the Office of Technology Assessment, U.S. Congress.

Dr. St. Pierre's other recent associations include serving as Visiting Professor at the University of Newcastle, Australia, in 1975 and as I.P.A. Fellow, U.S.E.P.A., during the summer of 1976. He was elected a Fellow of The Metallurgical Society in 1976 and a Fellow of the American Society for Metals 1n 1982. He has received several awards for his research and teaching including the ASM Bradley Stoughton .Award, the Fontana and MacQuigg Awards at OSU, the 1978 Alumni Association Distinguished Teacher Award, and the Borer Award. He has been selected to receive the 1987 ASM Gold medal.