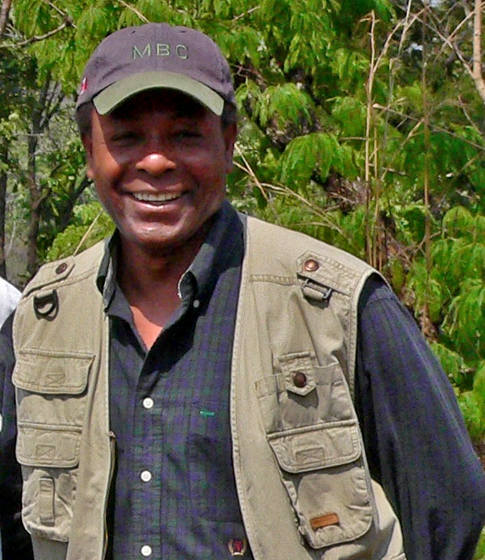 In recognition of his years of dedication and outstanding contributions to establishing consistent, recognized standards for mineral project valuation

Mr Spence held investment banking positions at Royal Bank of Canada (RBC) and Bank of Montreal (BMO) and was also President of a foreign-joint venture mining company in western China. As a Geologist, he has worked in the Canadian North, China and internationally.

He is on the Board of PDAC, and was on the Board of Canadian Institute of Mining & Metallurgy (CIM). He received the CIM Distinguished Lecturer Award, the Robert Elver Mineral Economics Award for outstanding contributions to mineral economics; and was made a CIM Fellow. He also received the Queen Elizabeth Diamond Jubilee Medal Award for contributions to Canada. He has a Hons.BSc. Geology, MBA from Ivey School of Business and graduated from the Global Management Program at Harvard University.