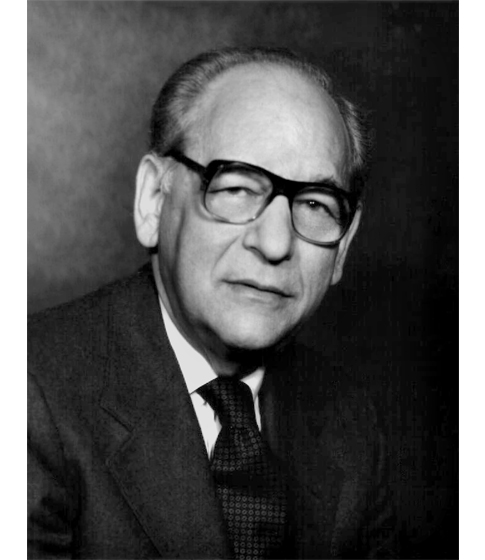 "Who-through grace, wit and clarity of writing-has revealed a perceptive understanding, not only of minerals, but all natural resources, and how their management relates to society's needs."

Hans H. Landsberg, author, and economist is Senior Fellow, Center for Energy Policy Research, Resources for the Future, having joined that organization in 1960. He earned his B.Sc. from the London School of Economics in 1936, and his M.S. in economics from Columbia University in 1941.

Mr. Landsberg has authored, co-authored, or edited some 14 major books since 1941, including The No-Growth Society, Energy in the American Economy, 1850-1975, Energy in the United States, America's Changing Environment, and The Agricultural Potential of the Middle East. The author, too, of numerous articles, he is also a member of the editorial boards of RESOURCES POLICY, SCIENCE, and DAEDALUS, as well as a frequent contributor to these publications.

Mr. Landsberg is a Fellow of the American Academy of Arts and Sciences and has served on various panels and committees of the National Academy of Science, the Federal Power Commission, and the National Research Council, and as a consultant to the United Nations, the National Science Foundation, the Oak Ridge National Laboratory, the Federal Energy Administration and the Institute of Energy Analysis.