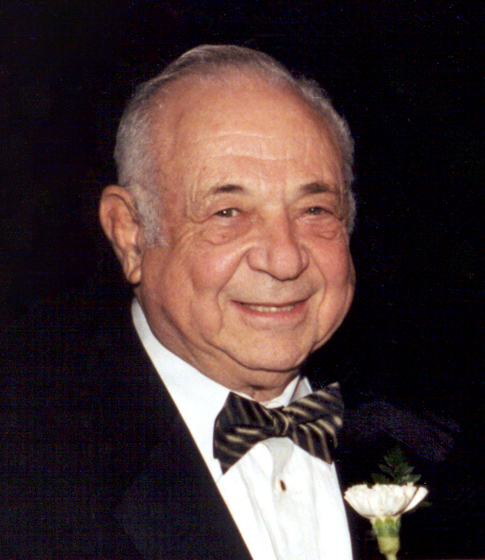 For significant contributions to the development of practical petroleum economic models and computer programs and for efforts to share his knowledge with the industry.

Forrest A. Garb is chairman of Garb Grubbs Harris & Associates, Inc., a Dallas oil and gas consulting company. He received a BS in petroleum engineering (1951) and a professional (MS) degree of petroleum engineering (1963) from Texas A&M University. Mr. Garb served two years in the US Air Force during the Korean conflict. He was employed by Socony Mobil Oil Company in both the US and in Venezuela. Mr. Garb began consulting in 1957. He has written more than 50 articles for technical journals, and prepared two chapters for the SPE Petroleum Engineering and Production Handbook. He served as a distinguished author for SPE during 1985 and again in 1990. He was a Distinguished Lecturer for the SPE during 1986-1987. In 1988, he was elected to Distinguished Membership in the SPE. He was the 1995 recipient of the SPE Economics and Evaluation Award for contributions to petroleum engineering. Mr. Garb is a member of the SPE, and is a past president of the Society of Petroleum Evaluation Engineers.