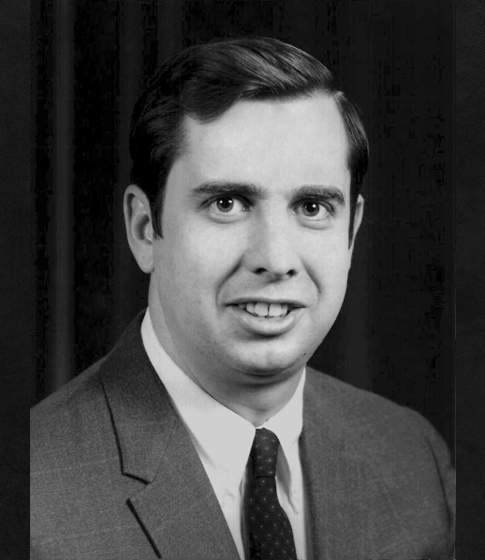 For his work in the coking and blast furnace use of Illinois coal and the development of a computerized program for blast furnace burdening.

Thomas A. Barnes is the Chief of the Process Metallurgy Division at the Columbus Laboratories of the Battelle Memorial Institute. He originally joined the company in 1960, but moved to the Interlake Iron Corporation (now Interlake, Inc.) in 1962 as a member of the research staff. He returned to Battelle in 1967 to take his present position.

As a process metallurgist specializing in business concepts and computer utilization, Mr. Barnes has in recent years worked On aspects of technical planning and venture development. He has supervised an extensive program of coking and blast-furnace trials that led to the adoption of Illinois coal in Interlake's Chicago.-area coke ovens, he assisted in the development of a new method (now patented) for converting manganese silicide and manganese ore to low-carbon ferromanganese at high yield, and in 1967-1968 he coordinated a study to determine the technical options of the allocation of domestic coal production in Brazil. In 1969·1970, he participated in a study on the control of air pollution in the iron and steel industry under the sponsorship of what is now the Office of Air Planning of the Environmental Protection Agency.

Mr. Barnes was graduated with a B.S. in Metallurgy from The Pennsylvania State University in 1960 and he is presently attending the Graduate School of Business Administration at Ohio State University. He is an active member of the Western States' Blast Furnace and Coke Plant Association and the Tau Beta Pi Honorary Engineering Fraternity.