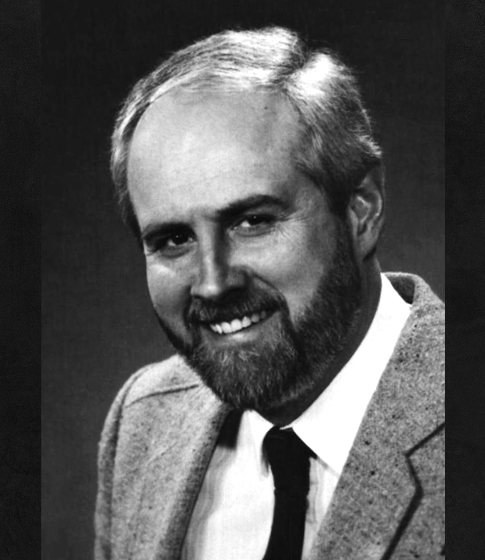 Richard E. Jackson is supervising metallurgist, blast furnace and coke ovens, at the Lake Erie Works of Stelco. Mr. Jackson received his bachelor's degree in chemistry from McMaster University in 1973. One year later he joined the Hilton Works of Stelco as a blast furnace technologist. In 1979 he was promoted to project metallurgist and he assisted in the startup of the blast furnace and coke ovens of Stelco's greenfield Lake Erie Works in 1980 and 1981, respectively. He was promoted to his present position in 1984.