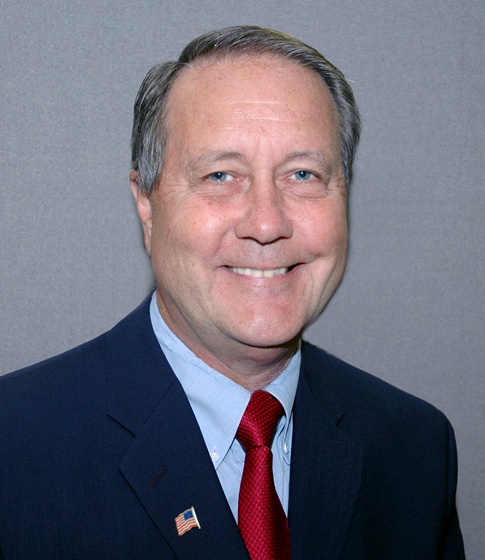 Thomas Gray's contributions to the advancement of coal mining have focused recently on the presence of Rare Earth Elements (REE) associated with coal. His hope for his research is to add value to the coal industry and increase economic growth in the industry.

Mr. Gray received a B.S. Degree in Mining Engineering from Penn State in 1973 and an M.B.A. from the University of Pittsburgh in 1977.  Mr. Gray started his career as a management trainee at U.S. Steel's Frick Coal District in Pennsylvania.  He worked seven years for Dravo Engineers and Constructors, developing new coal mines in Appalachia.  He worked 21 years for GAI Consultants, managing numerous mining projects and serving as a Branch Manager.  He is currently the Energy and National Resources Manager for Tetra Tech, Inc., Pittsburgh office, managing their mining practice in the eastern U.S.  Mr. Gray is a Professional Engineer in five states.  Mr. Gray specialized in active and abandoned mining projects and in infrastructure projects that have mining-related concerns.  Mr. Gray is a Past Chairman of SME’s Pittsburgh Section and is an SME Distinguished Member (2009) and a Pittsburgh Section Distinguished Member (1997).