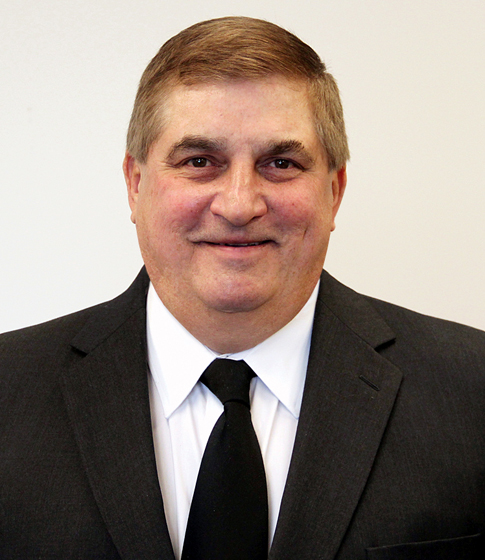 For his distinguished contributions to the advancement of the mining industry roof support and ground control through research, design, invention, and innovation.

John joined Jennmar Corporation in May 1988 as a mining engineer and was promoted to Vice-President, Engineering in 1992.  In that position, he was in charge of all research and development of new mine roof control systems.  He also conducted and supervised all ground control engineering projects in the field. During this period of time, he developed the proprietary and patented Jennmar Roof Control Cadd and Jennmar Finite Element Analysis computer programs.  In 1999, he was promoted to President, Keystone Mining Services, LLC (KMS), a wholly-owned affiliate of Jennmar Corporation.  Keystone, besides conducting Jennmar’s research and development program, provides advanced ground control engineering services to the coal, metal, civil, and tunneling industry.  KMS recently won the prestigious 2014 NIOSH Mine Safety and Health Technology Innovations Award for the longwall recovery entry design at the Signal Peak Energy, Bull Mountain mine in Montana.

John holds an Associate degree in mining from the Pennsylvania State University (1972), B.S. and M.S. degrees in Mining Engineering from the University of Pittsburgh (1986 & 1988), and a Ph.D. in Mining Engineering from West Virginia University (1995).  At Pitt, his Master's studies were devoted to advanced mining systems and new computer applications in mine roof control.  At WVU, his studies were devoted entirely to mine ground control/geo-mechanics.  His dissertation research developed a design criteria for tensioned, point anchor; resin-assisted roof bolt systems that is successfully being applied in the field today.