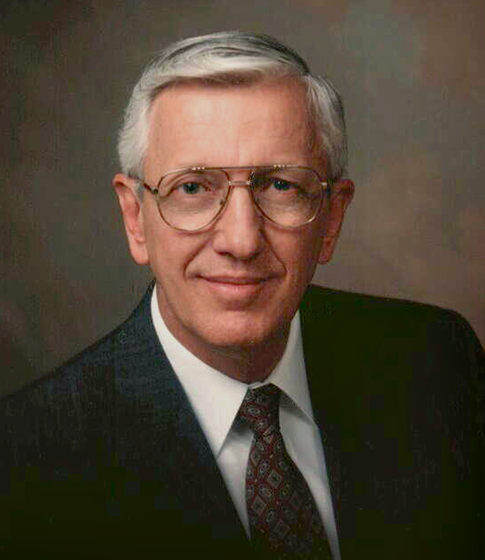 In recognition for his outstanding lifetime achievements in the field of carbonate rocks and industrial lime; his long term support of the industrial minerals industry; his past Chairmanship of the SME’s Bauxite Conference and the Dreyer Global Koalin Conference; his guiding role as a Past President of the AIME and as a key contributor of chapters to the 6th and 7th Editions of Industrial Minerals and Rocks.