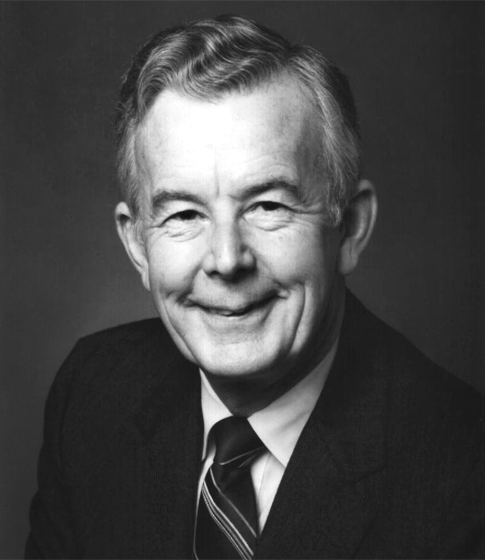 For his major contribution to the Society of Mining Engineers of AIME and the minerals industry as mining engineer, production manager, and chief executive specifically in the field of calcium carbonates.
Deceased: 2011