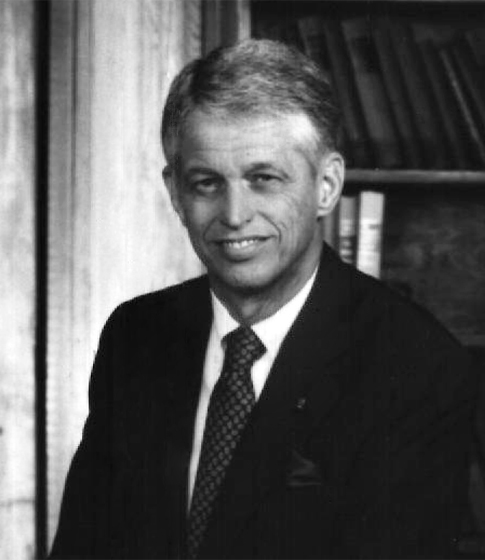 For exceptional dedication to and outstanding leadership in Society programs at all levels; for contributions to SPE meetings, publications, and section programs; and for efforts to enhance the engineering profession.

James R Jorden is Manager of Production/Technical Training for Shell Oil Co. He joined Shell in 1957 after receiving a B.S. in Petroleum Engineering from the University of Tulsa Between 1960 and 1981 he held positions of increasing responsibility in both research and operations organizations of Shell. In 1981 he was assigned as Senior Technical Specialist for petrophysical engineering in the corporate head office. He was Manager of Petroleum Engineering Research for Shell Development Co. from 1985 until he assumed his present position in 1988. Mr. Jorden holds two patents, has published several articles on petroleum engineering technology and is co-author of two Well Logging books in the SPE Monograph Series.