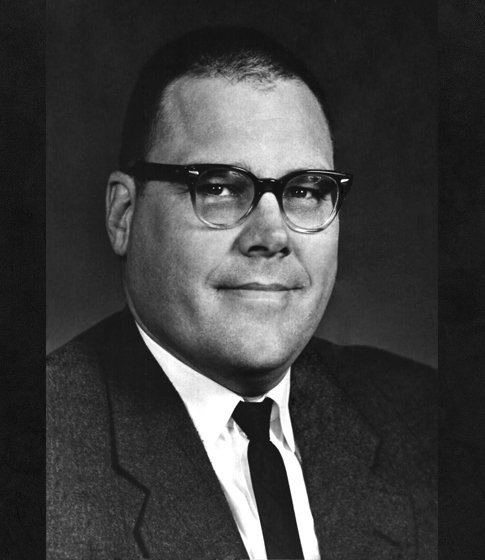 An active member of the Society of Petroleum Engineers for 39 years, Dr. Caudle received the SPE Distinguished Service Award in 1963 and served on the SPE Board from 1965 to 1968. He was named an SPE Distinguished Member in 1983 and received the Society's 1986 Distinguished Achievement Award for Petroleum Engineering Faculty. He was the 1978 recipient of the AIME Mineral Industry Education Award. Dr. Caudle has published more than 25 articles on oil recovery, has written an article on oil and gas production for the Encyclopedia Brittanica, and has authored two textbooks on fluid flow and secondary recovery. Since 1964 Dr. Caudle has been a State representative to the Interstate Oil Compact Commission.