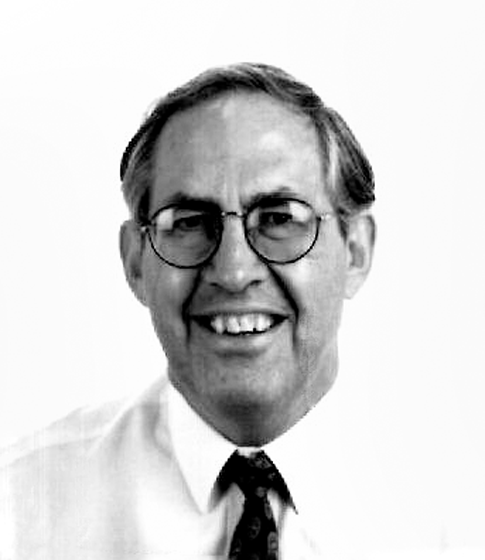 Hugo T. Dummett is senior vice president and group genera l manager, Exploration, BHP Minerals. Mr. Dummett earned a BS at the University of the Witwatersrand in Johannesburg and later did postgraduate studies and the University of Queensland. He worked as an exploration geologist for Anglo American Corporation and Selection Trust in Africa; then a short period in Canada in exploration for Place and Amax. In 1970 he emigrated to Australia where he worked for a small Australia exploration group, Theseus Exploration. In 1977 he came to the US as a senior geologist. exploration for Superior Oil's Mineral Division and then went to Westmont Mining, the US subsidiary of the British company Costain Pic. Mr. Dummett joined BHP in 1989 as manager, exploration for the US and Central American. During his tenure as manager, he guided the team that discovered the diamond deposit of the Northwest Territories of Canada. Mr. Dummett is a member of several professional societies and was appointed Thayer Lindsley Distinguished Lecturer for 1997 by the Society of Economic Geologists.