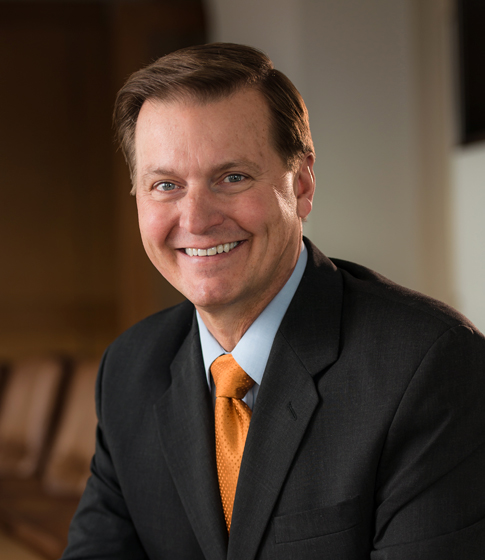 For your lifelong commitment to Health and Safety and your demonstrable progress at Rio Tinto and Newmont towards “Zero Harm.”