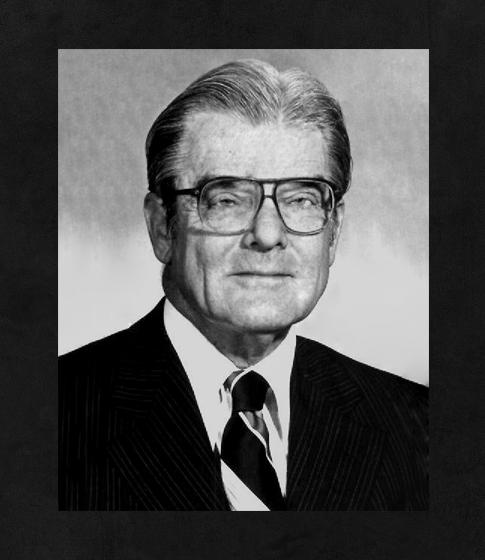 For outstanding leadership in developing and maintaining efficient oil and gas operations and for championing and exemplifying professionalism throughout the engineering community.

M. Scott Kraemer is a former executive of Amoco Production Co. and Champlin Petroleum Co. He began his career in the oil industry following graduation from Texas A&M University. Mr. Kraemer held numerous engineering and management positions at Amoco including chief engineer and general manager of production; he was a member of the Amoco management committee. Following early retirement from Amoco, he was named vice president and regional production manager from Champlin Petroleum.

He was recently named Engineering Outstanding Alumnus of Texas A&M for his contributions to the engineering profession and devotion to developing engineers.