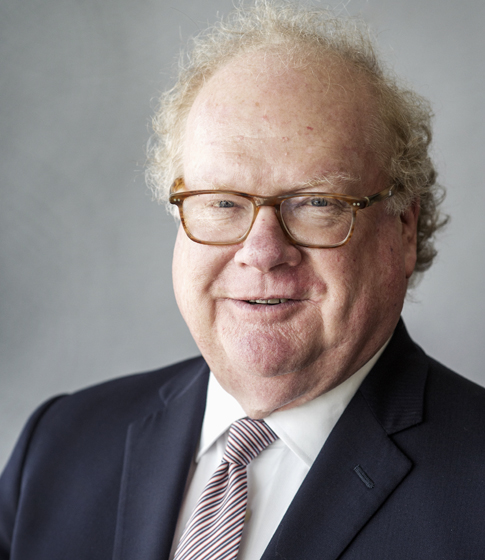 For his demonstrated leadership in safety, change management and production efficiency in base metals mining and his significant contributions to SME.

Harry M. (Red) Conger is president and chief operating officer, Freeport-McMoRan Americas and Africa mining, and is responsible for management of the company’s North and South America copper mining operations, Tenke Fungurume minerals district in the Democratic Republic of Congo, and Climax Molybdenum Co. This includes nine mining operations in North America, two in South America, one in Africa and the associated downstream processing facilities. These operations employ more than 18,000 and have annual copper production of 3.6 billion pounds and annual molybdenum production of 70 million pounds. Mr. Conger has 39 years of mining industry experience with Freeport-McMoRan and its predecessors and is considered a leader in safety, change management and production efficiency.