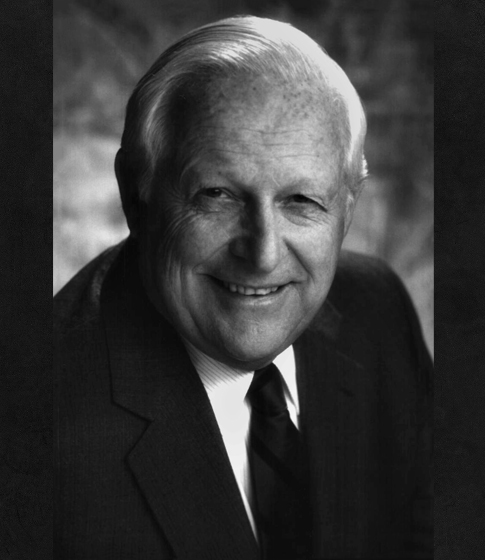 His leadership of Phelps Dodge is a milestone 0n how a major mining company can be turned around and made profitable.

Mr. Durham received the Copper Club's Copper Man-of-the-Year award. and the Executive of the Year award of the University of Arizona in 1988. He was honored by his alma mater as the Purdue University Krannert Graduate School of Management's distinguished executive lecturer. In 1989 he was inducted into the American Mining Hall of Fame.