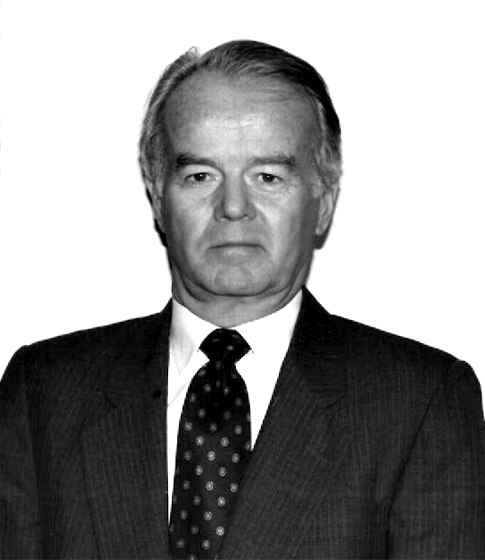 For outstanding leadership in developing and maintaining efficient mining operations under extremely adverse political and economic circumstances and for protecting the interests of his company and his employees under these conditions.

Charles Graham Preble is the President and Chief Executive Officer of the Southern Peru Copper Corporation. As the CEO of the major American-owned mining company operating in Peru. he has distinguished himself by developing and maintaining efficient operations under extremely adverse political and economic circumstances. Mr. Preble's achievements in Peru have largely been accomplished due to his devoted attachment to Peru, the Peruvian people, and his company In this regard he has been personally active in numerous civic activities as well as the American Chamber of Commerce-Peru. As part of his management objectives, he has worked towards improving the lives of not just SPCC employees but their families and the inhabitants of the villages surrounding SPCC mine and smelter sites. The newest of these projects is an arid lands agricultural development program aimed at improving the productivity of agriculture in the Atacama desert of southern Peru.

Following his graduation, he began work as a mining engineer at the ASARCO Silver Bell mine in Arizona. In 1965 he joined the Southern Peru Copper Corporation (52% ASARCO-owned) and worked his way up through the Toquepala Mine from Mine Foreman to Area Manager. He was named Vice President of the Corporation in 1981, Executive Vice President in 1983, and President and Chief Executive Officer in 1985.