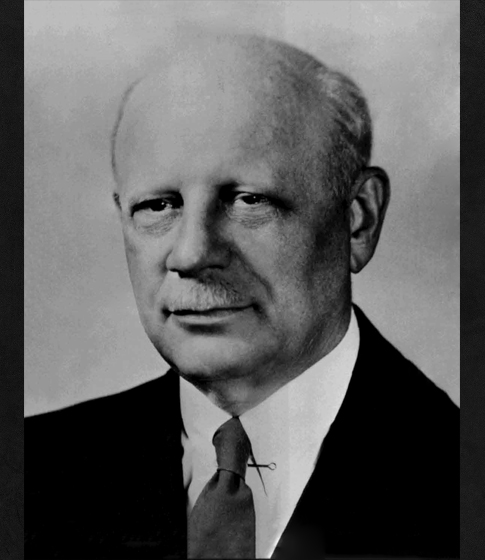 "For distinguished achievement in production and in technology. For unerring guidance to the beginning metallurgist, invaluable advice to the operator. For inspiration to both."

Leo F. Reinartz was born in East Liverpool, Ohio in 1888. He graduated from Carnegie Institute of Technology in 1909 with a B.S. degree. In 1923 he was awarded the Professional Degree of Metallurgical Engineering. In 1950 the same Institute gave him the Alumni Award and, in 1954, a technical scholarship was established there in his honor by the National Open Hearth Committee of AIME, of which he was one of the organizers.

Mr. Reinartz became Assistant General Superintendent of Middletown Works in 1923, following which he was appointed Manager, Hamilton-Middletown Division, and later Vice-President. In 1951 he became Vice-President, Special Operating Development. This post he held until his retirement in October 1956. At present, he is Consultant to the President of Armco.

Mr. Reinartz has been a valued and active Member of AIME since 1925. He served as Director for many terms and as President in 1954.