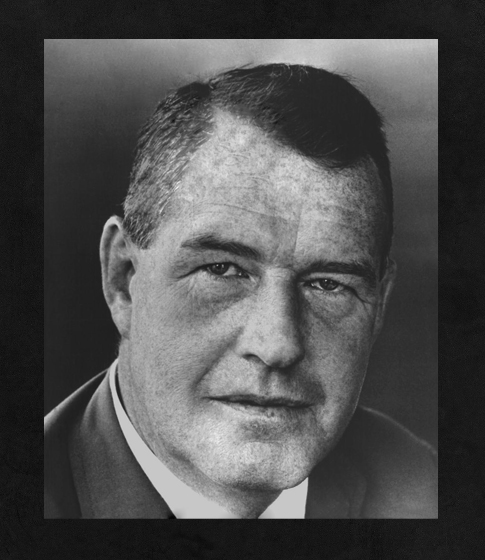 "In recognition of his distinguished management of a modern steel manufacturing complex and for his bold leadership in advocating the social responsibilities of industry."

Mr. Jaicks' entire career has been with Inland Steel Company, beginning as a trainee in July, 1940. Successively, he held positions as Practice Man, Practice Foreman, General Pit Foreman, Assistant Superintendent-Open Hearth and Assistant General Superintendent, Primary Production. Mr. Jaicks was appointed Assistant General Manager of Primary Production in 1956. He became General Manager of the Indiana Harbor Works in 1959, Vice President and General Manager, Steel Manufacturing in 1961 and Vice President, Manufacturing and Research in 1962. He was elected a Director in 1963, and was appointed President in 1966. Mr. Jaicks is also a Director of Carson Pirie Scott and Company, Chicago.

In addition to AIME, Mr. Jaicks' professional affiliations include membership in the Association of Iron and Steel Engineers, the American Iron and Steel Institute, the Cornell Society of Engineers, Tau Beta Pi (Honorary Scholastic Engineering Society), National Open Hearth Conference and the Washington Award Committee. He is a Director of the Western Society of Engineers. Mr. Jaicks is President of the Leadership Council for Metropolitan Open Communities and is also active in numerous other civic organizations.

In 1949 Mr. Jaicks received the Conference Award at the National Open Hearth Conference of The Metallurgical Society of AIME for his paper "Coke Oven Gas Firing of Open Hearths."

Mr. Jaicks holds a B.S. degree in Mechanical Engineering from Cornell University and completed the Advanced Management Program at Harvard University in 1957. He received an honorary LL.D from St. Joseph's College in 1968. Mr. Jaicks is presently a Trustee of the Illinois Institute of Technology.