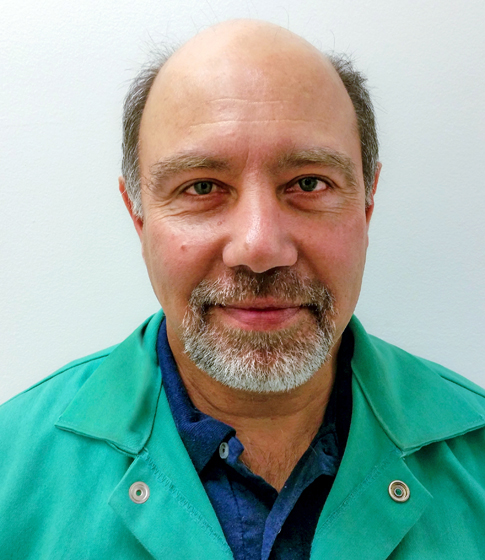 For his significant contributions in optimizing the productivity of EAF and LMF treatment processes by advancing the understanding of slag engineering and its application to slag foaming and inclusion formation.

Eugene Pretorius completed his undergraduate studies in South Africa, then graduated from Pennsylvania State University with a master’s degree in geochemistry and mineralogy and a Ph.D. in metallurgical engineering. Following his graduate studies, he returned to South Africa, where he started his career at Mintek (Council for Mineral Technology). There he conducted pilot-scale research on pyrometallurgical systems involving, gold, platinum group metals, nickel, chrome, manganese, and titanium. After almost four years at Mintek, Pretorius joined ISCOR as a technical advisor in their R&D department, supporting their iron and steelmaking divisions. He also served as associate professor in the Material Science and Metallurgical Engineering department at the University of Pretoria. In 1994, Pretorius accepted a position with LWB Refractories. Here he developed and managed the Steelmaking Technology Group. Pretorius Eugene has written many papers on slag and steelmaking fundamentals and optimization and presented numerous short-courses on these topics. He has received multiple awards, including the Gibbs Award for best paper from the Iron & Steel Society. In 2003, Pretorius joined Nucor as manager of steelmaking technology.