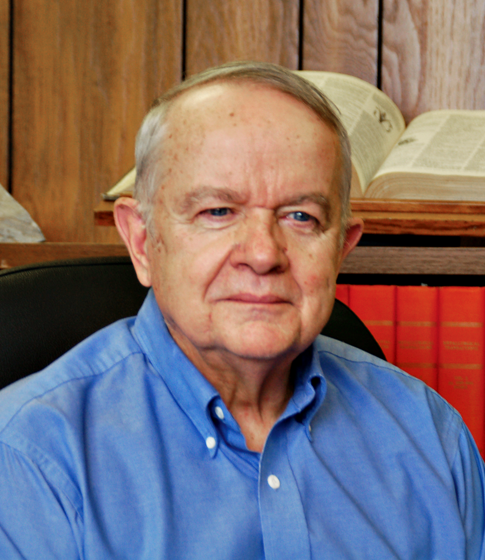 For his 45 years of sustained contributions to the steel industry in applying ferrous physical metallurgical principles to the development of new and innovative steels, and his long-term commitment to young engineers.

Currently a Senior Metallurgical Consultant at ArcelorMittal-Steelton, PA, Dr. Bramfitt spent the previous 40 years of his career at the Bethlehem Steel Homer Research Laboratories in Bethlehem, PA. His interests have always centered on ferrous physical metallurgy with a particular emphasis on the inter-relationship of composition and microstructure on both physical and mechanical properties of steels and cast irons. His fascination with microstructures led to coauthoring a textbook entitled “Metallographer’s Guide – Practices and Procedures for Irons and Steels”. He recently conducted a metallographic study of the failure of hull plate recovered from the RMS Titanic.

Dr. Bramfitt received B.S., M.S. and PhD degrees in Metallurgical Engineering from the University of Missouri-Rolla in 1960, 1963 and 1966, respectively. He holds 8 U.S. patents, has published over 60 technical papers and handbook chapters, edited 5 conference proceedings and has been awarded ASM Fellow, Distinguished Member of the Iron and Steel Society (now Fellow AIST), the Joseph Vilella Award (ASTM), the Tenenbaum Award (ISS), the C.D. Moore Award (ISS), Engineer of the Year Award (Pennsylvania Society of Professional Engineers), and the Bradley Stoughton Award (ASM Lehigh Valley Chapter). He received an Honorary Degree from the University of Missouri-Rolla and is a registered Professional Engineer in the Commonwealth of Pennsylvania. Dr. Bramfitt recently gave the AIST Adolf Martens Memorial Steel Lecture.