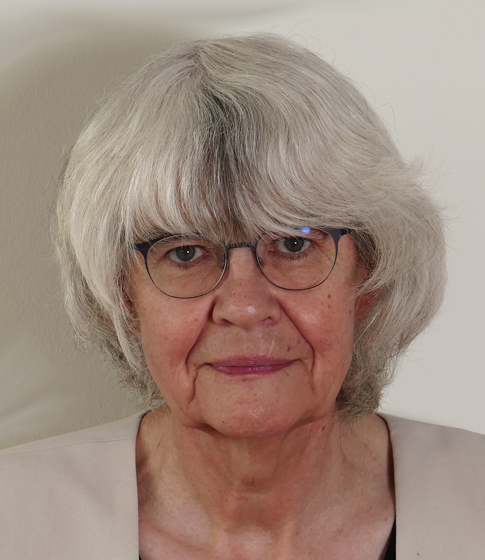 Karen Schou Pedersen holds an MS degree in chemical engineering from 1974 and a Ph. D. degree in physical chemistry from 1980. Both degrees are earned at the Technical University of Denmark. She has a BS degree in financing from the Copenhagen Business School in Denmark. From 1980 - 1982 Karen worked as a Research Associate at Edinburgh University in UK, at Institut Laue Langevin in France, and at the Technical University of Denmark. In 1982 Karen founded Calsep, which is a company specializing in software and consulting services to the oil industry within PVT simulations for petroleum reservoir fluids. Karen has been the Managing Director of Calsep since the company was founded. She has been an SPE member since 1984 and attended all SPE ATCE events since 1992. She has served as committee member for SPE workshops in Abu Dhabi and Amsterdam and is the author of two text books on Phase Behavior of Petroleum Reservoir Fluids and more than 50 scientific articles on oil and gas properties.