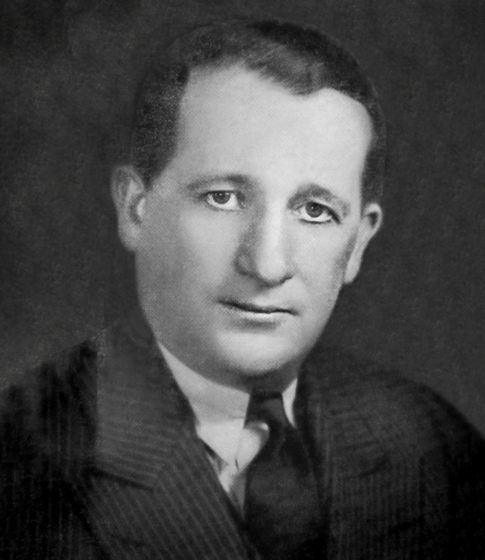 John Suman began work with Humble Oil and Refining Co., chief operating subsidiary of Standard Oil Co. (N. J.), in 1927 and was made vice president in charge of production at Houston in 1933. In the subsequent 10 years he was largely responsible for the development of Humble Oil into the leading producer in the Southwest. About a year ago he was made vice president of the parent company with headquarters in New York.

As one of the leading engineers, executives, toastmasters, after-dinner speakers, golfers, and all-around extroverts in the oil industry, John Suman is known wherever oil is produced, and he is equally well·known among executives of those steel companies which sell large tonnages of special steels to the oil industry. He is author of a number of technical papers, and his book "Petroleum Production Methods" has gone through many editions and is widely used as a college text. He has for years been active in A.I.M.E. and served as president of the Institute in 1941.