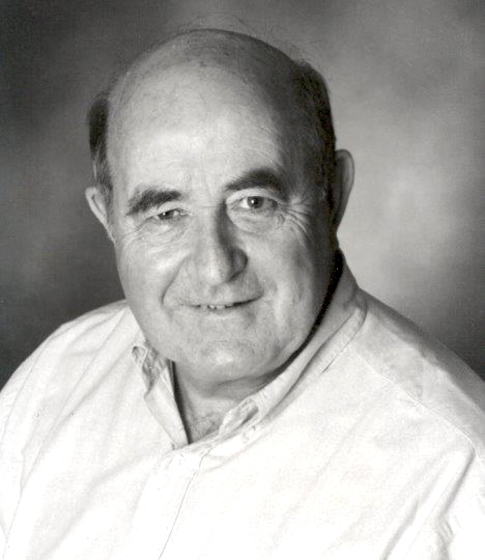 In recognition of distinguished achievement in improving the technique and practice of finding and producing petroleum through his work in reservoir simulation and the development of ECLIPSE simulation software.

Ian M. Cheshire obtained his PhD in theoretical physics from Glasgow State University in 1963. He worked for NASA in Greenbelt, Maryland from 1963 to 1966 and for AEA in Harwell, England from 1966 to 1981 where he published more than 30 papers on atomic physics. In 1971 he took up operations research and headed the AEA commercial software division. He managed the development of applications involving the optimization of industrial processes such as paper mill operations, the design of district heating systems and the operations of fleets of cargo ships. In 1981 he joined ECL as director of software and began development of the ECLIPSE reservoir simulator. Here, he introduced many technical innovations including robust fully implicit methods for reliability, nested factorization for efficiency and comer point geometry for the realistic representation of reservoir geology. These methods are now standard in the industry. ECL/lntera was acquired by Schlumberger GeoQuest in 1995. Dr. Cheshire was promoted to Schlumberger Fellow in 1999.