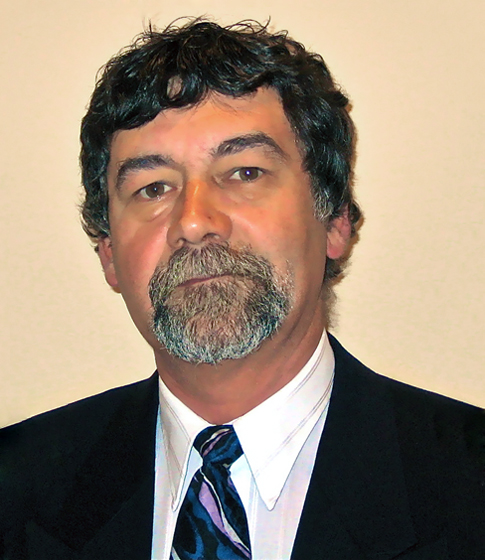 Patrice Turchi has been at the Lawrence Livermore National Laboratory, in California, since 1986. He is currently a senior scientist in the Materials Science Division of the Physical and Life Sciences Directorate, after having occupied several managerial positions. He received a Diploma of Engineer in Chemistry from the National Superior School of Chemistry of Paris (ENSCP, France) in 1975, earned a Thèse de Docteur Ingénieur in Materials Science in 1980 and, just for fun, a Thèse d’Etat in Condensed Matter Physics in 1984, both from the University of Paris VI (France). He taught at the University of Paris VI for 11 years and spent a sabbatical year at U.C. Berkeley, right before joining LLNL. His scientific fields of interest span from theoretical condensed matter physics to quantum information science and computational materials science. His research has focused on electronic structure-based approaches to statics, kinetics, and dynamics of alloy phase transformations. In this century, his main focus has been on the basic science of actinide and rare earth -based materials, alloys for fusion energy, rapid solidification, and more broadly the basic science in support of advanced manufacturing. He has authored over 305 publications, including more than 50 LLNL technical reports; 3 book chapters; and over 175 presentations and 190 invited talks (including keynote addresses) at scientific meetings and research institutions. He has also edited 21 technical books and proceedings, and has 2 U.S. patents. He had several awards, from DOE, NATO, STLE, and LLNL. He is the co-founder of the International Alloy Conference (IAC) dedicated to the interdisciplinary study of the properties of complex inorganic solids, and organized 21 symposia, 6 international conferences, 2 NATO-ASI and 1 NATO-ARW. (More information can be obtained on LinkedIn, Research Gate, and Mendeley). He is a member of APS, MRS, and ASM. He has been active since 1989 in The Minerals, Metals, and Materials Society (TMS) where he served in multiple volunteer activities, and last but not least, he was the 2015 TMS President.