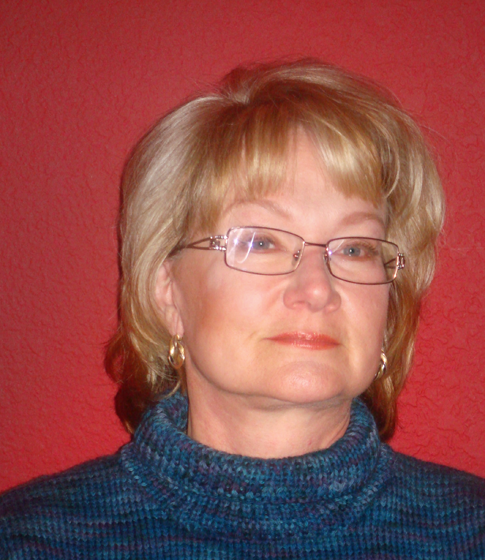 After completing her PhD she worked for Chevron as an in-house consultant within the North American planning and budgeting organization, and in Pittsburgh as Sr. Vice-President, Asset Assessment, for an independent. She currently serves on the Colorado Oil & Gas Commission and is an Adjunct Professor in Petroleum Engineering at Colorado School of Mines.

In 1987, Ms. Craig received the SPE Young Member Service Award. She served as president of the Colorado School of Mines Alumni Association in 1988; Visiting Committee, Colorado School of Mines Chemistry Department (1997, 1999); and received the Mines' Distinguished Achievement Medal (1999). She served as AIME Trustee from 2003-2007 and became the first woman president of AIME when she assumed this role in August 2010.