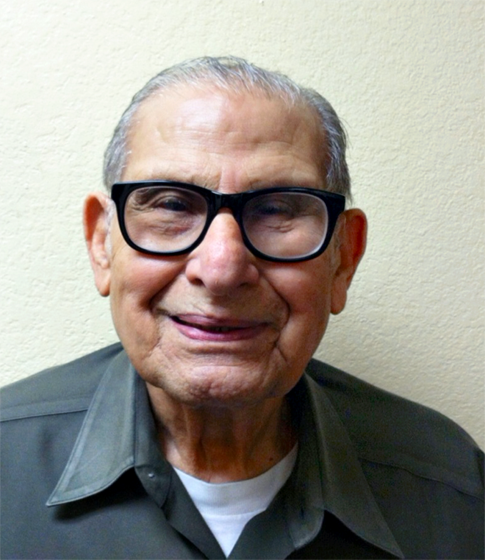 Roshan B. Bhappu is President of Mountain States R& D International Inc. In Tucson, Arizona. He received his Met.E., M.S. and D.Sc. from the Colorado School of Mines and is a registered Professional Engineer in Arizona and New Mexico. Dr. Bhappu began his career with Miami Copper Company, Miami, Arizona. Five

He has authored more than 100 publications and has been co-editor of several SME books. Dr. Bhappu has been very active in Society affairs and has served as the Chairman of the MPD and a Director of SME. He is a Distinguished Member of the Society and recipient of the Robert H. Richards Award of AIME. Dr. Bhappu was 1990 President of SME.