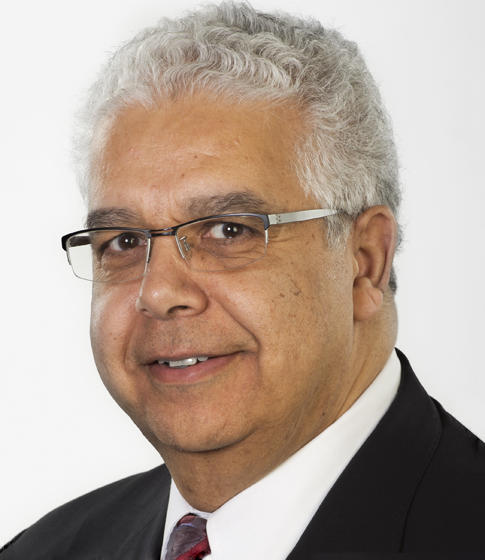 Hani Henein is a Professor at the University of Alberta and Director of the Advanced Materials and Processing Laboratory (AMPL). Henein earned a B.Eng. and an M.Eng. in Metallurgical Engineering (1972 and 1976, respectively) from McGill University. In 1981, he received his Ph.D. from the University of British Columbia and joined the faculty at Carnegie Mellon University in Pittsburgh, Pennsylvania. He joined the University of Alberta in 1989 and is a registered Professional Engineer in the Province of Alberta. The main thrust of Henein’s research at Alberta and as Director of the AMPL is to develop new techniques for improved operation of current processes and to develop new near net shape processing routes. This research entails the understanding of the relationship among processing, structure, and properties and making this understanding accessible on-line to process operators. Some recent areas of interest in research include: particulate mixing and segregation, rapid solidification, zone refining, strengthening microalloyed steels, and WC-Ni composites for wear applications. Henein holds one patent, has published more than 140 papers, edited nine books, and consults in the United States, Canada, and Europe. His research and professional efforts have received wide recognition, including best paper awards such as the Henry Marion Howe Medal from ASM International, the John Chipman Medal from the Association for Iron & Steel Technology (AIST), and the Best Paper Award from the Metallurgical Society (MetSoc) of the Canadian Institute of Mining, Metallurgy and Petroleum (CIM). He was given a Presidential Citation from the Iron and Steel Society (now AIST) and was the recipient of the Silver Medal of MetSoc (CIM). He has received the prestigious Killam Research Fellowship and is a Fellow of the Canadian Academy of Engineering, of CIM and ASM International. Henein has held senior leadership positions in AIST and TMS. He has served on the AIST and TMS Board of Directors and is a Past President of TMS (2014).