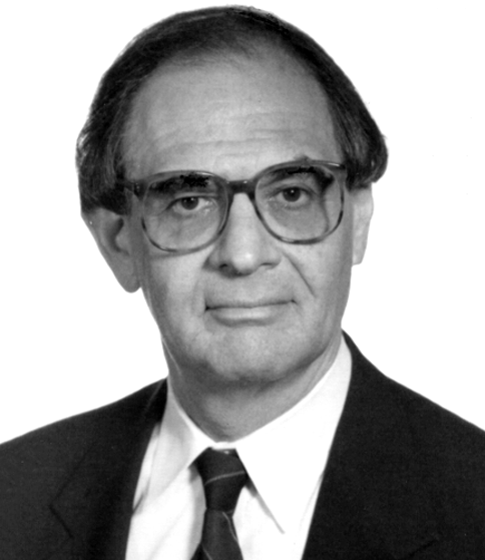 Grant P. Schneider, is a general partner of Gurupu Warwick, Tokyo and The Warwick Associates, London. He joined the Steel Division of Ford Motor Company in 1960 and held various managerial positions in engineering and operations. With the independent acquisition of the steelmaking facilities of Ford Motor Company in 1989, Mr. Schneider assumed commercial responsibilities until his retirement from the Ford family after 40 years of service.

He holds a bachelor's of engineering from Georgia Institute of Technology, a master's in business administration from University of Detroit and has completed postgraduate work in metallurgy and finance at University of Michigan. Mr. Schneider is a past chairman of the Steelmaking Division and a past president of ISS, a life member of the Association of Iron and Steel Engineers and a member of the Propeller Club of the United States, Port of Detroit. He is a former vice-chairman of the Committee on Traffic for the American Iron and Steel Institute and was that committee's representative on the joint conference for the Conrail acquisition in Washington, DC. He is the author of a number of technical papers and was the 1998 recipient of the ISS President's Citation for meritorious contribution to that society. In 1999, he was elected to the status of Distinguished Member of the Iron & Steel Society.