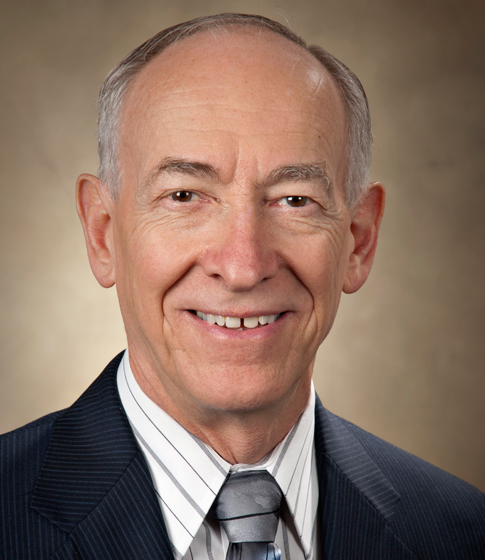 Dr. Garry W. Warren obtained his B.S. and M.S. degrees in Metallurgical Engineering at the University of Texas at El Paso. He completed his Ph.D. in 1978 at the University of Utah under the supervision of Dr. Milton Wadsworth. Dr. Warren then spent eight years on the faculty at Carnegie Mellon University before moving to the University of Alabama in 1986. He has been active in various areas of research including fundamental and applied electrochemistry, especially corrosion and aqueous electrochemistry, kinetics, chemical and process metallurgy, and computer aided instruction. He has served in many academic capacities at the University of Alabama, including one year as Interim Department Head, and was a founding member of the Engineering Teaching Academy in 2006. He also served as Director of the Materials Science Program until retiring in 2013. He has been active for many years in The Minerals Metals & Materials Society (TMS), and served several terms on the Board of Directors including Director of Publications and Financial Planning Officer. He was recognized with the Distinguished Service Award in 1998, and the Structural Materials Division Education Resource Award in 2007. He served as President of TMS in 2011.