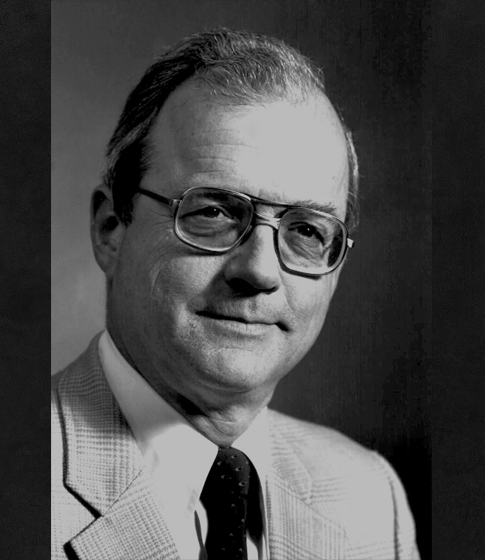 G. Hugh Walker received his Bachelor's degree in Civil Engineering from Queen's University (Canada) in 1954 and his Master's in Business Administration from the University of Western Ontario in 1959. Mr. Walker joined Dofasco that same year and worked in the Engineering Department until 1961 and in Mechanical

Maintenance until 1963. He then held the following positions in the Coke and Iron Division: Engineer, Division Foreman, Superintendent, and Manager. In November 1991, he became Works Manager until September, 1992, when he was made Vice President, Manufacturing.