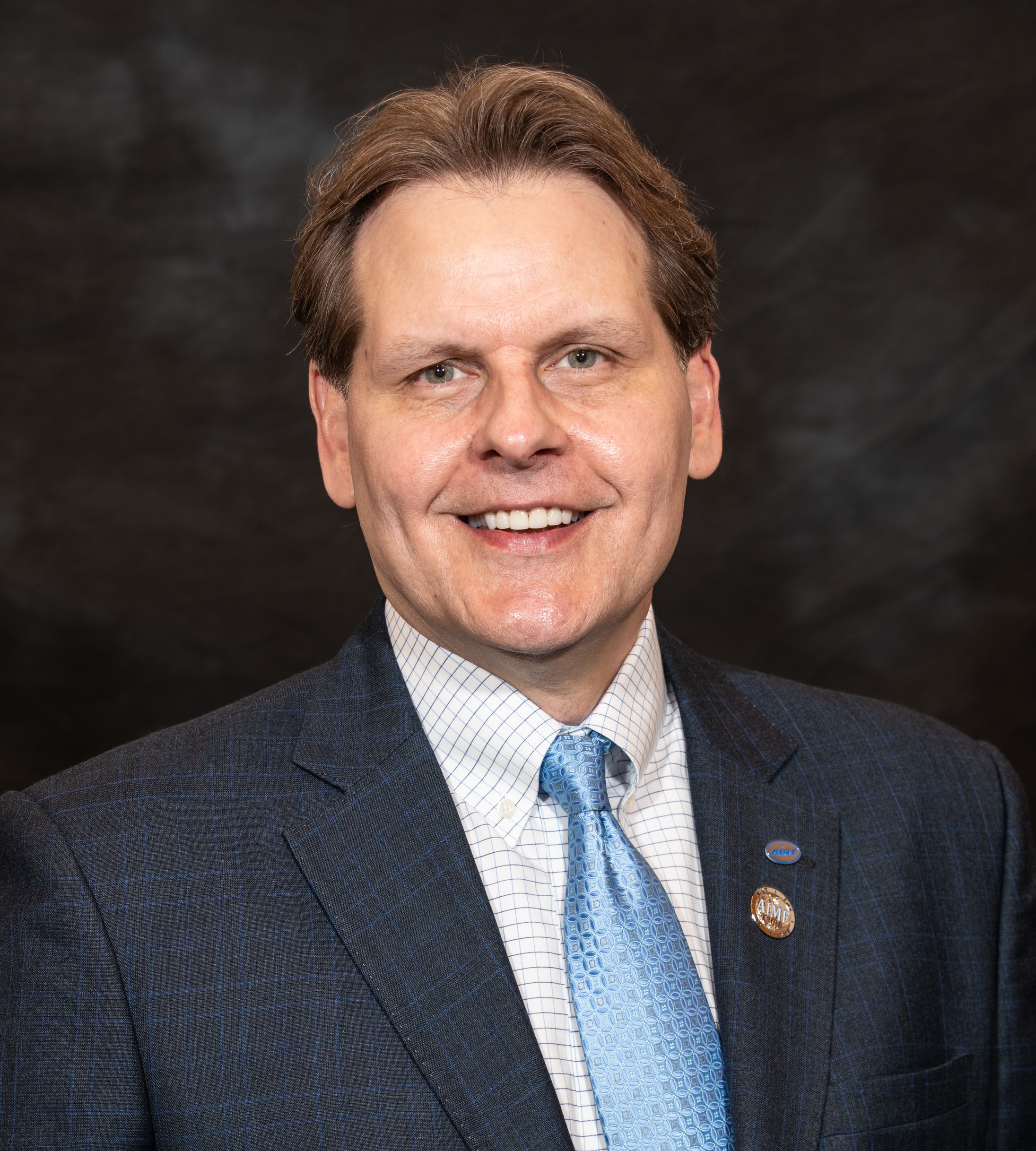 Ron is the first Executive Director of the Association for Iron & Steel Technology (AIST), having served in that capacity since the organization’s founding in 2004. AIST is now the world’s largest trade association within the iron and steel industry.

In his current role, Ron is responsible for oversight of business operations and strategic planning initiatives for AIST and the AIST Foundation. He formerly served as Managing Director of the Association of Iron and Steel Engineers until its merger with the Iron & Steel Society to form AIST.  Prior to AIST, Ron was employed with the German engineering firm SMS, a global builder of steel plants, where he last served as Vice President - Operations for their Steelmaking and Casting Division in North America.  He held previous positions with SMS and the consolidated Mannesmann Demag including Vice President – Casting and Hot Rolling as well as Director of Technology for Steelmaking and Casting. Ron received his B.S. degree in mechanical engineering from the University of Pittsburgh, and participated in metallurgical process training at University of British Columbia and global business management training at the University of Virginia.

He is a Board member of AIST, the AIST Foundation, as well as the American Institute of Mining, Metallurgical and Petroleum Engineers (AIME) and the United Engineering Foundation (UEF).