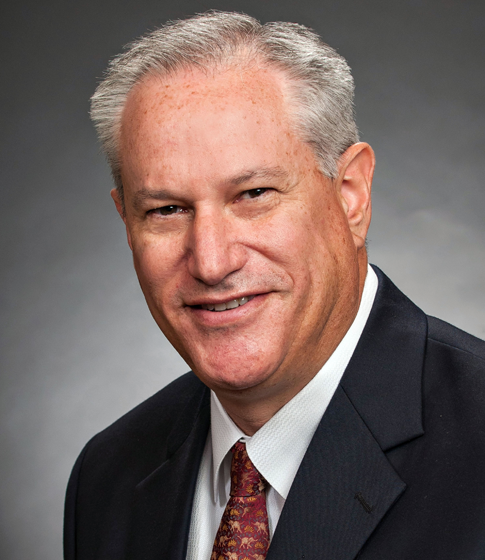 Mark Rubin is responsible for overall management of SPE. He works with the Board of Directors and senior staff to develop strategic and business plans and formulate the organization’s goals, objectives, policies, and programs. He also organizes and directs the global staff organization, which includes offices in Dallas, Houston, Kuala Lumpur, Dubai, London, and Moscow, to ensure the accomplishment of SPE’s mission. He was appointed executive director of SPE in August 2001. Prior to this appointment, he served as upstream general manager for the American Petroleum Institute (API) in Washington, D.C. He joined API in 1988 and held a series of positions working on federal regulatory and legislative matters as well as technical standards development. A member of SPE since 1979, Rubin held petroleum engineering positions for Unocal in Houston and east Texas from 1981 to 1987 and for Buttes Resources in Dallas 1987–88. Rubin is a member of the American Society of Association Executives and Council of Engineering and Scientific Society Executives. He has been a member of the National Petroleum Council, Interstate Oil and Gas Compact Commission, and International Association of Oil and Gas Producers. He earned a BS degree in petroleum engineering from Texas A&M University and an MBA from Southern Methodist University.