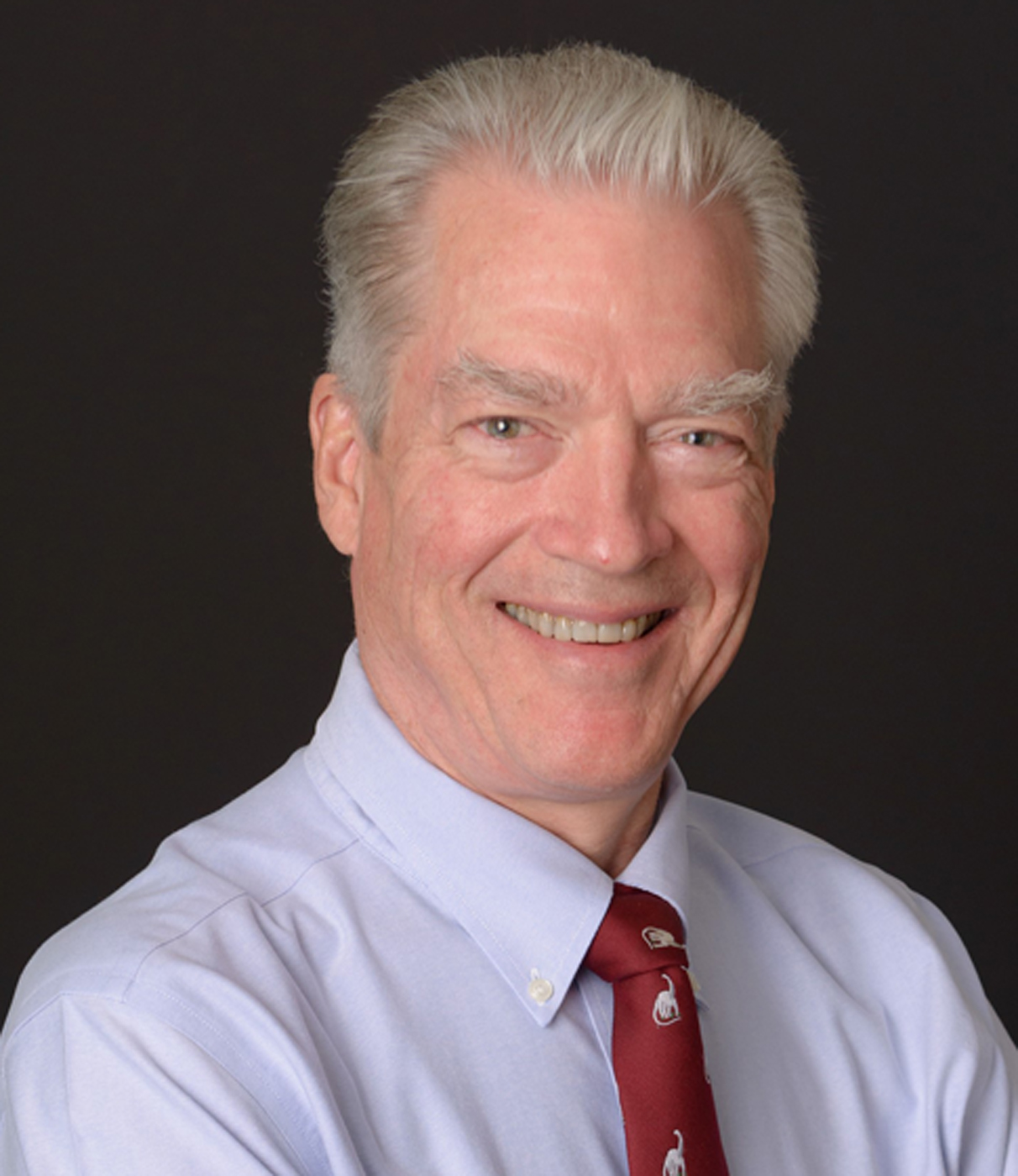 For leading the new Reservoir Fluid Geodynamics technical discipline in reservoir evaluation, originating a downhole fluid analysis used by all major service companies, and leading the resolution of the Yen-Mullins model of asphaltene nanostructures in crude oil, used to develop the industry’s first thermodynamic equation of asphaltene gradients in reservoir crude oils

Dr. Oliver C. Mullins is a Schlumberger Fellow and member, U.S. National Academy of Engineering. He is leading the new technical discipline, “reservoir fluid geodynamics” (RFG), which accounts for fluid compositional redistribution and phase change during and post charge. His recent RFG book covers 18 oilfield case studies, illustrating the great improvement RFG provides for reservoir understanding. RFG is founded on asphaltene thermodynamics, the Flory-Huggins-Zuo Equation of State, which his team developed, with its reliance on the Yen-Mullins model of asphaltene nanostructures. He coedited three books and coauthored 16 book chapters on these topics. Requisite measurements for RFG are obtained from Downhole Fluid Analysis which he initiated and is the topic of one of his books. He has coauthored ~290 other publications and coinvented 136 allowed US patents with 23,000 citations on google scholar. Dr. Mullins obtained his PhD in chemistry from Carnegie-Mellon University in the Middle Pleistocene. He has received six international awards from SPE, SPWLA, ADIPEC and the American Chemical Society including the 2021 SPE Anthony F. Lucas Gold Medal.